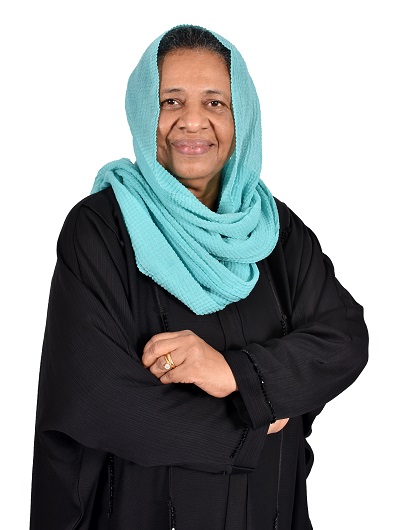 Mrs. Hassan holds a Bachelor of Arts degree in Economics and Sociology from the University of Nairobi. She started her career in the Central Bank of Kenya in 1976 as a Graduate Trainee and was promoted to Senior Superintendent in Charge of Estates in 1981. She moved up the ranks to be the Branch Manager in Mombasa where she took voluntary early retirement in 1999.

Mrs. Hassan has attended various courses in management, finance, public procurement, corporate governance and leadership over the years. She also served as a Director at the Retirement Benefits Authority from 2007 to 2015.