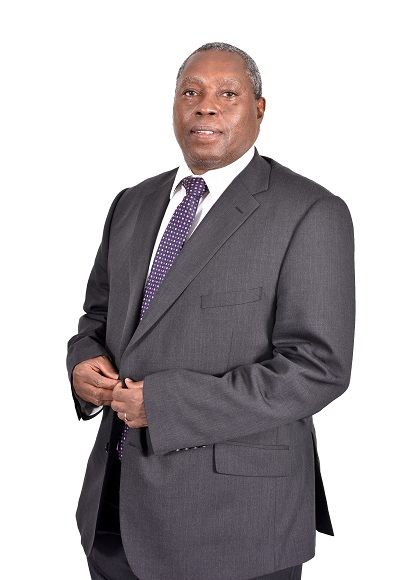 Ambassador Ole Nkuraiyia holds an Executive Master of Business Administration from the Jomo Kenyatta University of Agriculture and Technology, a Bachelor of Arts degree in Political Science and Sociology and Post Graduate Diploma in International Relations both from the University of Nairobi. He began his career in the Ministry of Foreign Affairs as a Third Secretary in 1982 and moved up the ranks to serve in numerous diplomatic missions including as an Ambassador to the Kingdom of Belgium, Grand Duchy of Luxemburg, Permanent Representative to the European Union, the European Parliament, the African Caribbean and Pacific Group of States (ACP) and the Joint ACP/EU Parliament between 1999 – 2003, High Commissioner to the Republic of Uganda between 1996 – 1999, Counselor at the Kenyan Embassy in Paris, France between 1993 – 1996. He has more recently served as the Vice Chairperson of the Public Service Commission from 2013 – 2019 and its Acting Chairperson between January – August 2018, Secretary/Chief Executive Officer of the Commission for the Implementation of the Constitution (CIC) from May 2012 – January 2013, Executive Director of the NGOs Co-ordination Board between 2009 – 2012, Permanent Secretary in the Ministry of East African Community from 2004 – 2006 and Permanent Secretary in the Ministry of Foreign Affairs and East Africa Cooperation from 2003 – 2004.

Mr. Ole Nkuraiyia was honored with the award of the Chief of Order of the Burning Spear (CBS).